What is the weight of a real Han Jian ?

This simple question, has puzzled the minds of Chinese sword enthusiasts.   There are still many, that maintain Han Jian was rather clumsy and heavy.  Unfortunately, they are misleading by merchandize of current sword sellers.

If one really want to recreate authentic Han Jian, in additional to serious study of ancient records , we should base our understanding of the weight on real Han Jian from surviving specimens.

So we are referring to the real Han Jian in our discussion here, and not included  “Han Jian” like merchandize much available on the market today. 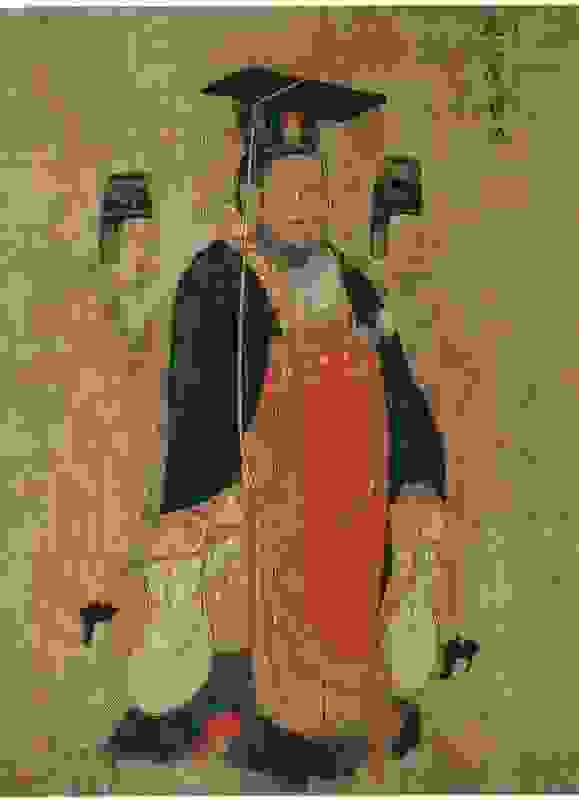 In the year 219 AD, Crown Prince of Wei,  Cao Pi,  wrote a celebratory memorandum on the completion of  nine precious Jian, Dao and Dagger.

This memorandum is one of the most valuable ancient record of the weight and length of Han Jian and Han Dao.

In this article, unit of measurement is converted from Han Dynasty units  to

Note: It is unclear whether weight measurements were blade only or including hand guard, pommel, hilt handle and cord wrapping.

We assumed weight measurements were for the blade without fittings.

An abridged version of memorandum:

three treasured Jian made with one hundred refinements.

No mention of length and weight on the third Jian.

These measurements were highly reliable for the following 3 reasons:

Cao Pi himself was an excellent swordsman and study under different instructors when young and record one of the most accurate fencing encounters between himself and the commander of the elite guards.

of his newly commissioned treasure.

He was the crown prince and he had nothing to sell to anyone, just record how excited he was with his new treasures.

When we compare Cao Pi's measurements for his Jian and Dao,

we observed that the Jian and Dao were of similar length

Given the similar length of a weapon, the thickness determines the weight.

Jian in general is thinner than Dao, it is because the thickest part of the Jian is at the central spine.  To thin out to the edge of the blade to make a sharp edge, a Jian only have HALF of its width to thin to a sharp edge.

If the Jian spine is too thick, than the edge cannot be very sharp.

The thickness part of the Dao is at one side, and have the full width to thin to a sharp edge rather than half of the width as in Jian.

Dao can therefore be made thicker and therefore much more heavy and still very sharp on the single edge. 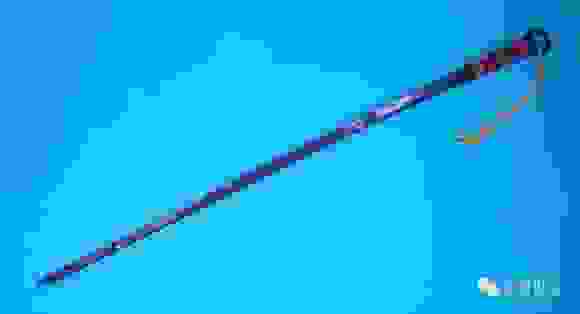 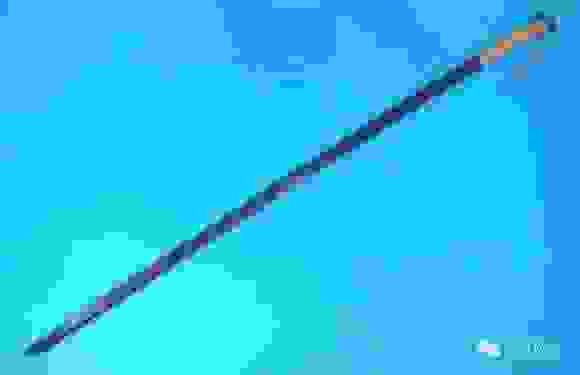 For Jian,  if the important functioning parameters such as

are to remains the same

The lighter the Jian it is, the harder it is to forge.

If the Jian is made heavier, of course it will increase the hardness etc.  but the increase in weight will greatly hamper the agile handling of the Jian.

As we know, if we maintain the same weight of a Jian,

when the point of balance is closer to the hand guard,

the more agile it is the handling.

when the point of balance is away from the hand guard,

the striking power will increase.

The optimal Point of Balance is determined by the geometry of the blade.

Han Jian have a POB from the hand guard, around 20 cm.

but due to its superb craftsmanship, it is still very light weight, agile and has excellent handling.

Real Han Jian is a perfect amalgamation of beauty and function,

They were legendary and were truly the zenith of Chinese Jian

This article is translated from the original Chinese article by Mr. Lau Zai To

Mr. Lau is one of the foremost collector and expert in Han Jian and we are in debt and benefit from his pioneering research work. 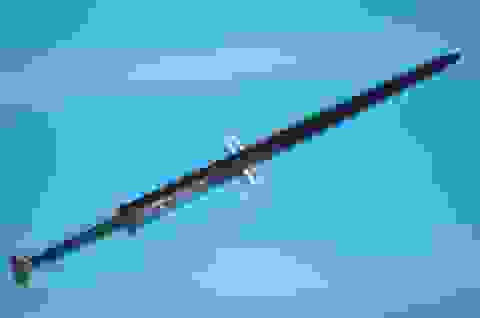 The point of balance of real Han Jian, it is not what most people would have thought.

Before any fittings is added to the sword handle,

The POB of the 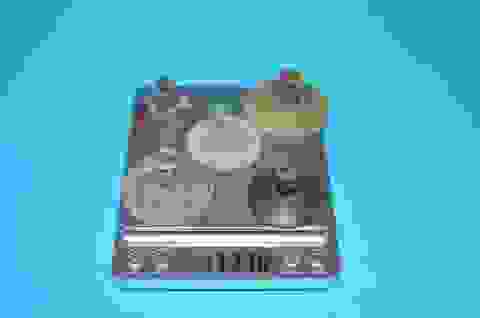 Here we have 5 pommel of different sizes, combined total weight is 133.38 gram.

We took a pair of hand guard and pommel, and add them to the raw blades.

After adding the pommel and hand guard,

The POB get drawn closer to the hand guard, however,

due to the fact that the fittings are relatively light,

their effect on the weight distribution of the Han Jian

is not very pronounced. 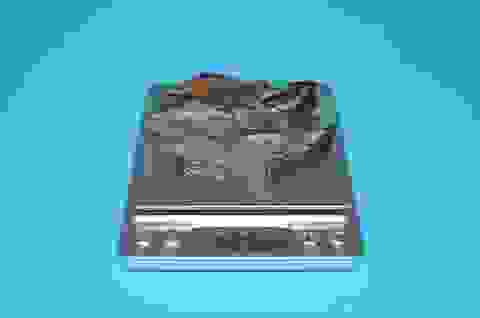 Here we have 5 hand guards of different sizes, combine total weight is

POINT OF BALANCE AFTER ADDING THE POMMEL AND HAND GUARD

As we all know, if we fix the weight of a sword,

when the center of gravity gets closer to the hand guard,

the sword is easier and more agile to yield.

when the center of gravity moves away from the hand guard,

the striking power of the sword increases.

So it is necessary, to find a POB where it is agile to yield but yet still have enough striking power.

The answer is in the unique geometry of the Han Jian blade.

Han Jian also have a taper toward the tip of the blade.

The blade geometry determines the weight of the Jian.

The blade geometry also determine the best POB, and the center of gravity.

By moving the POB further out from the the hand guard, Han Jian strike an excellent balance.

The forward POB  increase the striking power, while the total weight is still light,   Han Jian got the exception handling and power that have not been surpassed.

This article is translated from the original Chinese article by Mr. Lau Zai To

Mr. Lau is one of the foremost collector and expert in Han Jian and we are in debt and benefit from his pioneering research work.

Time machine in your hanD ™